In response to today’s release of the FDA rule change on the Nutrition Facts Panel, the American Beverage Association issued the following statement:

“We believe that people should have clear and understandable nutrition facts about foods and beverages so that they can make informed choices that are right for themselves and their families. America’s beverage companies have supported nutrition transparency; it’s why we voluntarily placed clear calorie labels on the front of every bottle and can we produce in support of first lady Michelle Obama’s “Let’s Move” campaign in 2010.

“We look forward to continuing our commitment to offer a wide variety of beverages – including more low- and no-calorie options and smaller portion sizes – and to engaging with the FDA to make sure consumers have the information they need.” 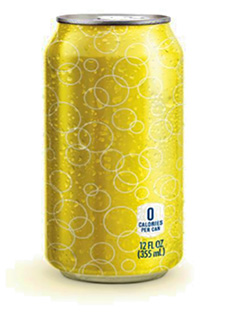 America’s beverage companies have gone beyond required labeling by taking voluntary steps to ensure our consumers get clear and understandable information on nutrition:

Beverage companies are pro-actively working nationwide to help Americans reduce the calories they get from beverages:

The American Beverage Association is the trade association representing the broad spectrum of companies that manufacture and distribute non-alcoholic beverages in the United States.